Pholya clothes and fashion accessories are among the most sought after, both in Italy and abroad, due to the quality of the materials and the refined style.

Pholya is a family-run business with a high production capacity and that is based on craftsmanship, organisation and logistics. Pholya assists its business customers at every stage of the manufacturing chain thanks to a corporate mission that has ensured the Made in Italy excellence in production is its fundamental value.Pholya is a modern and innovative company, which is reflected in its production processes, is elegant and refined in style with an emphasis on attention to detail.Sophisticated and elegant, Pholya believes that the distinctive style that distinguishes it – with a focus on refinement and balance – is one of the hallmarks of “Made in Italy” with, first and foremost, attention to detail and an understanding of the tastes of its customers.

Founded in Florence in 1980 on the inspiration of Massimo Papucci, Pholya designs and creates stylish accessories and clothes for some of the most important international brands.
Florence and Tuscany are the areas in which Pholya was conceived and where it developed, becoming two of the most important fashion hubs globally. In this way, the Pholya Team has absorbed and interpreted the taste and sophistication of the Tuscan land, associated with style, with an emphasis on balance, a passion for life and a visionary approach. For over 35 years Pholya has interpreted artistic tastes and creative fashion trends, succeeding in reinventing itself every time the textile market has demanded this with solid production capacity, expertise and creativity. A company with solidity thanks to the constant presence of Maida Ventisette who is the backbone of the company, supporting business growth alongside Massimo Papucci. With its originality and innovation, Pholya is an artisan company that values quality but which has been able to transform itself into an innovative manufacturing reality. If in the early eighties, Pholya created trends among teenagers for belts and earrings, defining the first explosive part of the company’s business life, it was in the second half of the 1980s that Pholya focused its creativity on products of the highest stylistic quality, one example being its hats. The 1990s represented the impetuous development aimed at overseas markets thanks to the high production of scarves, shawls and hats. Frame-produced and knitted fashion items, created with basic machines, namely jacquard and rachel systems, became a mainstream of the company. The late 1990s represented an initial phase of maturity of the company that found itself having to open its own showroom in order to meet the demands of producers and customers from all over the world. Pholya worked with the major fashion brands and with prestigious European and American chains for the entire 2000s and the Florentine company still represents a constant point of reference at an international level thanks to the development of the collections taken forward by Massimo and Michela Papucci and by Monica Ventisette. The company now produces for the international market and in particular for England, Spain, France, Germany, South America and Japan. There is also a focus on the North American market that for Pholya is a market of trends that is carefully monitored by the company.

QUALITY OF THE PRODUCTION CHAIN

The Pholya clothes and fashion accessories are created following the dictates of the refined and elegant style that distinguishes the collections. Each step of the production process is carefully checked and characterised by controls that are stringent in terms of sustainability and quality and which are consistently monitored by the Pholya Team. This control of the production chain ensures quality of the product in terms of quality of the material, social responsibility relating to the work and also the creative style. Pholya represents Made in Italy around the world and provides a guarantee of checks and control over the entire production chain, ensuring compliance with European quality standards for all its products.

Pholya is synonymous with Made in Italy quality and therefore guarantees careful control over the entire production chain, ensuring compliance with European quality standards for all its products. 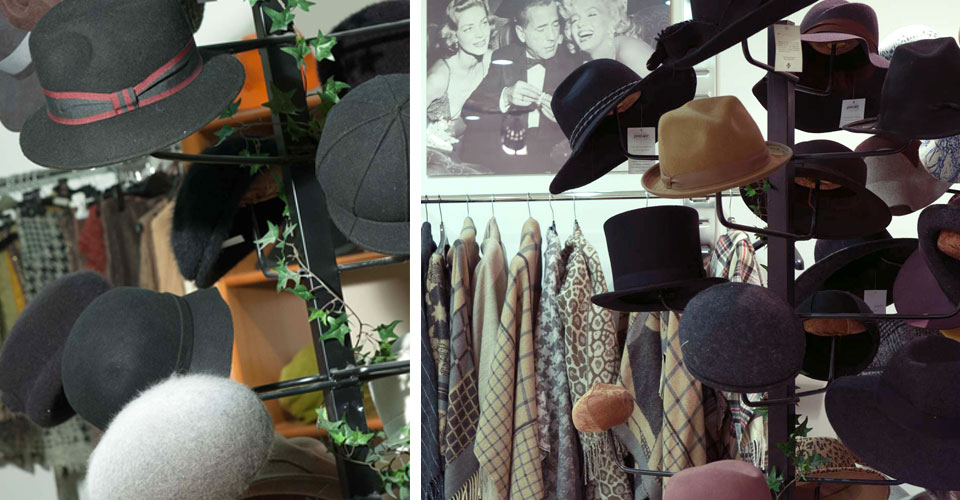 The types of fineness applied range from 3 to 7 for simple manufacturing and include jaquard and multi-fineness. Pholya knitwear is distinguished by a refined taste with simple and manufactured yarn. Cotton, lurex, wools and fancy yarns. 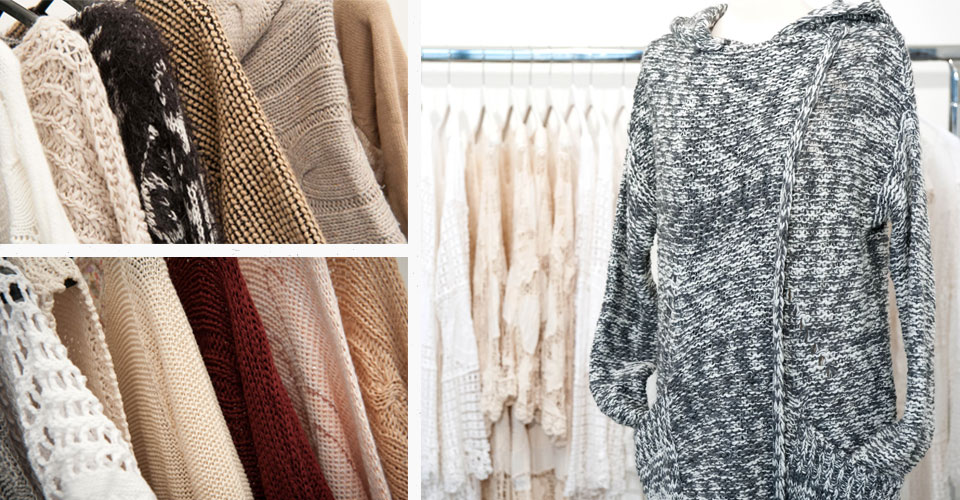 Pholya offers a production service that is the defining characteristic allowing the company to survive the serious economic crisis of recent years.

The strength of the production services is in fact the essence of a company that places customer satisfaction at the heart of its corporate mission. Customers from all over the world are welcomed at the company’s showroom, thereby providing them with an opportunity to experience direct contact with production and with style research. Pholya controls the quality of production step by step with a final quality check at the company by the production manager. Compliance with European and international quality standards are the company mission.

The Pholya Team is led by Massimo Papucci, founder and productive inspiration of the company. The logics that inspires the group is quality, production specialisation and constant verification of the sustainability of the production processes and products.

The Pholya Team checks every single production stage through a collaborative process that represents one of the strengths of the company. This group is fuelled by the spirit of solidarity and has the skills to support the high production and handicraft quality levels.

Michela Papucci, collection development and sales manager, is the gateway of Pholya to the world, with her constant attention to fashion trends. Michela is the Pholya global ambassador. For Michela, Pholya should aim towards becoming “a modern and independent company.”

Monica Ventisette, production – control quality and collection development, is involved in the constant search for style combined with the high-quality production that Pholya is proud to offer. For Monica, Pholya “is like one of the family and as such every detail must be addressed.”

Marco Faustini, sales manager, is the commercial soul of Pholya and is constantly attentive to analysing the needs of companies, identifying customers for whom style, elegance, quality and craftsmanship are important. For Marco, Pholya is a company that is constantly seeking additional customers through new media such as the Internet which proved to be a turning point”.

Matteo Papucci, digital marketing manager, represents the evolution of Pholya in the new global digital market thanks to his ability to create and manage digital content. For Matteo, Pholya is “innovative and digital promotion and content”.

Sara Faustini, accounting & management, represents the order and control of Pholya. After several years of experience in the Milanese financial reality, Sara has assimilated the know-how of the great European business realities, transmitting it into Pholya. For Sara, Pholya is “a company in continuous evolution, to be followed with love and passion.”